Forgiving ourselves for what we have done to others in the past is essential in healing karma. Once we could truly love and accept ourselves and treat others with respect, we heal our karmic debts.

Spiritual evolution to the fourth density entails choosing the path of service[i]. Also needed are the understanding and cultivation of the faculty of faith and will[i].

Cultivating unconditional love and seeing all others as one are of two of the most powerful catalysts to spiritual evolution to the fourth density. If we love, respect and forgive ourselves, we will not be angry and offended by what we see in others. 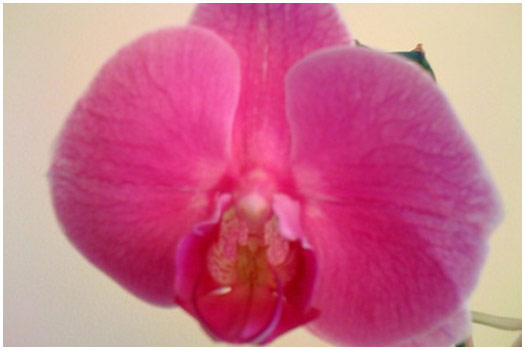 We write a script for our next incarnation, agreeing that we would forget that we are the authors[ii]. The entire world is a stage and we are the players in a story of our own lives.

About a year ago, I was dreaming about a fervent emotional discussion with a young, Caucasian, rich, athletic male with an older, African-American, poor and obese female.

I was sympathizing with the woman saying that she should not accept being victimized by the male and getting upset at the male for subjugating the female.

Neither of them appears to be listening to me. Nevertheless, I continued to lament loudly and became thoroughly speechless when I realized I was in the last row of a theater packed with people watching the play between this man and woman.

The insights were: this world is a play and that we agreed to and Wilcox in his book listed below[iii], shared we wrote the play in the afterlife.To have free will, we choose to forget our past lives. We add disasters in the script to help us awaken to the true reality [iv].

We have an extensive life outside of this one play so that in the afterlife we return to this eternal existence celebrating the joys and disasters of the life or play just lived.[iv]

I am also called to temper emotions arising from difficult events in my life with perseverance as well as forgiveness of their distant causes. There is also a sense of wondering what are the spiritual lessons that we are to learn from these so-called negative events, which are truly opportunities for spiritual evolution.