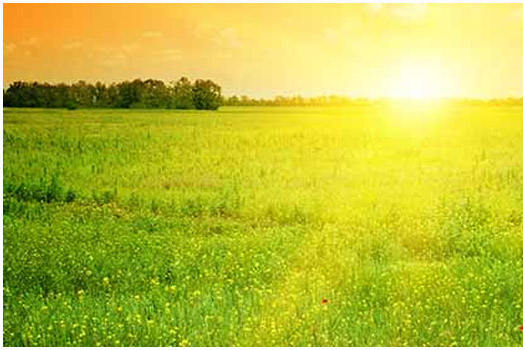 Glutathione, or GSH (pronounced “gloota-thigh-own) is the secret to prevent aging, cancer, heart disease, dementia and almost every other illnesses that we may encounter. As we age, GSH level decreases and low levels are found in essentially every illness studied. Thus, optimal GSH level prevents and treats every illness including aging.

There are more than 112,000 medical articles about GSH which is our body’s master antioxidant, the master detoxifier and driving force of your immune system. Our body produces its own GSH, which is significantly and statistically increased when one takes Immunocal, a cysteine delivery system[2,3].

As we know now, nutrient-depleted chemically processed foods are unhealthy and deplete GSH. Pollution, toxins, medications, stress, trauma, aging, infections, and radiation also deplete our GSH. This leaves us susceptible to cell disintegration from oxidative stress and free radicals, which makes us more susceptible to infections and cancer.

As we age and or become sick our GSH decreases resulting in an overload and damaged liver, making it unable to do its job of detoxification. Even if we eat the best organic and raw diet, the precursors of GSH in vegetables and fruits do not significantly increase GSH levels to maintain our fitness as we age. This is unless we are eating close to or more 20 pounds of raw vegetables juicing per day with specialized, expensive and time consuming juicing extraction. 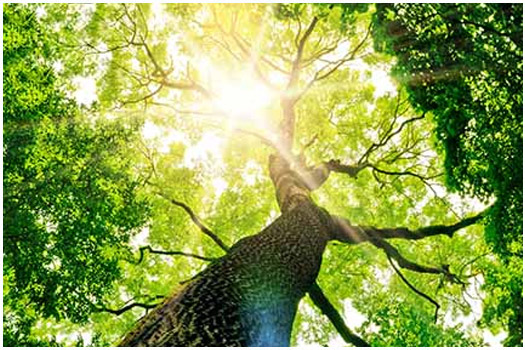 In 1999, Lands et al concluded his study was the first to demonstrate that prolonged supplementation with a product designed to augment antioxidant defenses resulted in improved volitional performance[3]. Dr Lands performed a double blind placebo controlled study documenting a 35 % increase in GSH levels and 13 % increase in muscle strength

In another study, Dr Bounous reported that GSH is essential to aerobic muscular contraction[5] and depletion of GSH is a common consequence of increased formation of reactive oxygen species during increased cellular activities in muscular cells during strenuous exercise[6].

Medved et al, studied the effects of the antioxidant compound N-acetylcysteine (NAC) on muscle cysteine, cystine, and glutathione. This study was done in well-trained athletes. It was found that NAC prolonged the time to fatigue during prolonged, submaximal exercise in endurance athletes. Thus NAC improved performance in well-trained individuals, with enhanced muscle cysteine. GSH availability was felt to be the likely mechanism[7].

In several clinical trials, Dröge reported that cysteine supplementation improved skeletal muscle functions[viii]. NAC has a very short half life and has a few unpleasant side effects and with an unpleasant odor[8]. Info on Immunocal is listed here[10]. 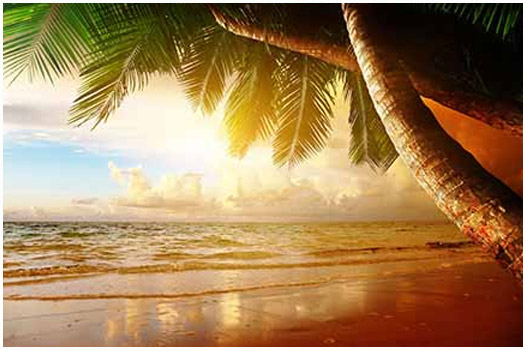 Some studies also suggest that whey may enhance recovery from heavy exercise and possibly decrease muscle damage and soreness[12].

ConsumerLab offered “the Athletic Banned Substances Screening Program to test dietary supplements, performance enhancement products, and other nutrition products for substances that could cause disqualification of athletes from Olympic and other competition” [14],[15].

The ConsumerLab screening program included “testing for banned substances, including stimulants, narcotics, anabolic agents, diuretics, masking agents, and beta-blockers based on the Olympic Movement Anti-Doping Code or the codes of other sports associations” [16],[17]. Immunocal passed the Athletic Banned Substance Screening Program from the ConsumerLab[18],[19].

In December of 2013, Immunotec became an official sponsor and supplier of sport performance nutritional supplements to the Rowing Canada Aviron’s [RCA’s] National Team athletes as they strive toward podium performance in Rio in 2016. RCA, is a non-profit organization recognized by the Canadian Government and the Canadian Olympic Committee as the national governing body for the sport of rowing in Canada[20].

“Optimizing recovery, performance and wellness in our athletes is crucial in their achieving international success and Immunotec’s supplements play an important role toward this objective for many of our high performance athletes,” said RCA nutritionist, Susan Boegman.[21].

Increasing GSH levels prevents diseases, maintains a healthy physique and empower ourselves and or your team of prospective Olympic athletes. Visit our webpage for more information :